A new update is out with bug fixes and a bunch of new features.

We have a tutorial here

Some amazing images on the Steam screenshot gallery

We had a bit of fun with a new trailer

Japanese and Chinese language support for the Ui is now in!

New pan system for middle mouse that is more responsive.

Fixed some bugs in animation record not stopping

Undo issue fixed when in transform mode it would delete plants

A little bug that didn't register an undo step when you painted off the landscape.

Added dozens of images from our users on the steam screenshot page to appear randomly on startup.

I have added 16 new large rocks that are great for backgrounds. 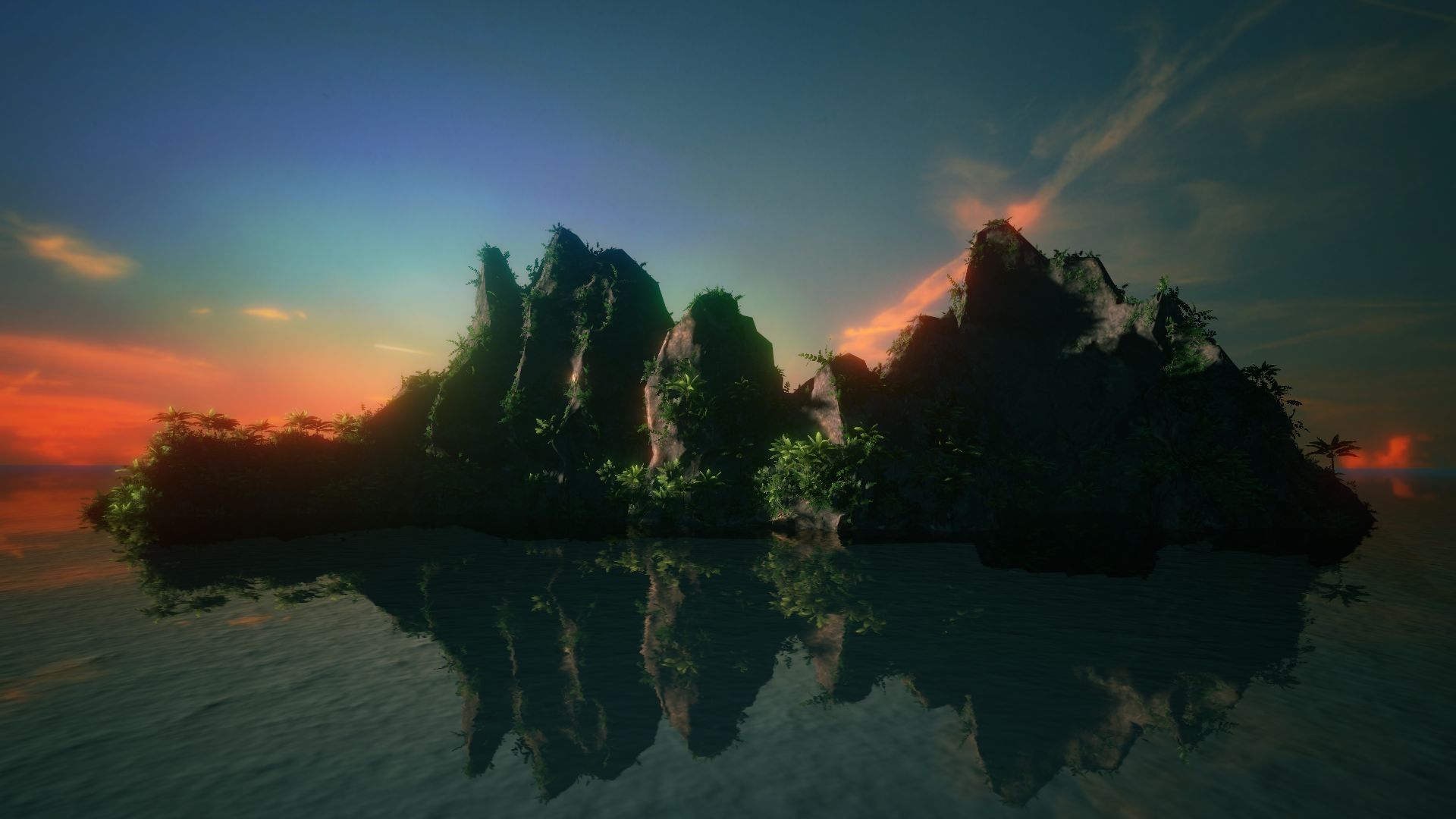 14 dead trees and stumps that are great for wasteland shots. 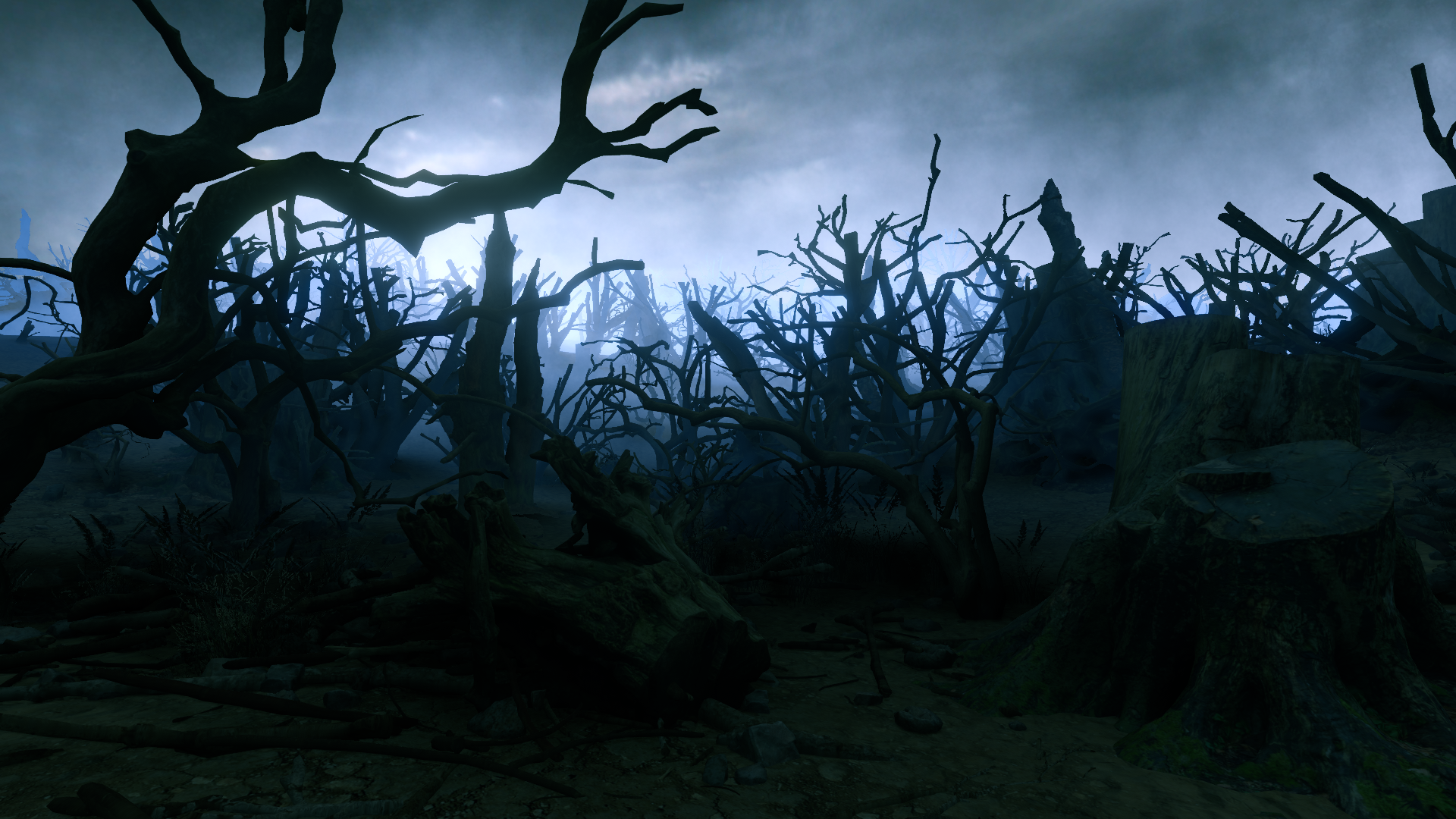 Let Nature Flow from your Brush

I'm new here. Can anyone help me understand how to save the project and an image? 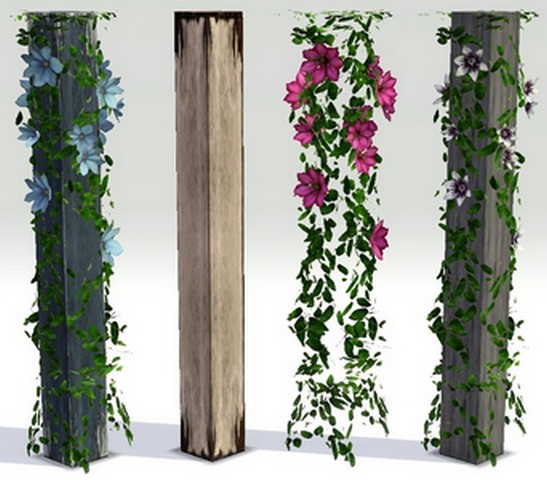 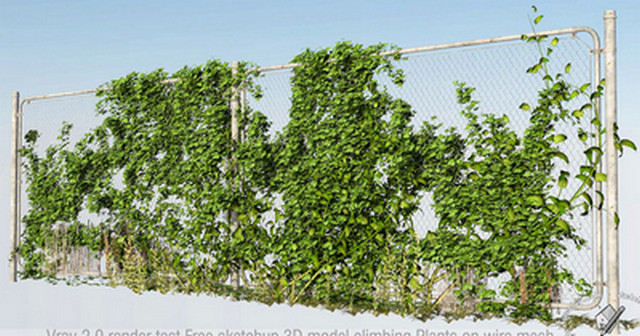 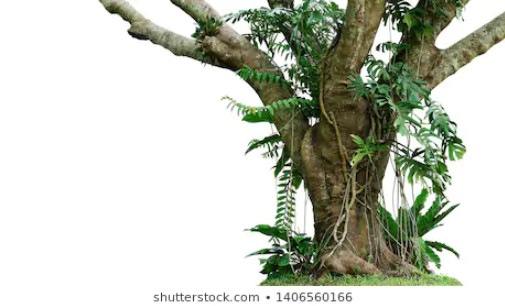 Did the random scene generation  (formerly "P" key) get put back in 1.5 version 2, or is it still on the to-do list?

I have downloaded the version 2 and was disappointed wihtout the "P" key...